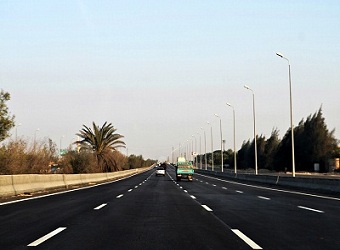 Egypt’s Nasr General Contracting Co. – Hassan Allam is planning to deliver its share of the works on the Cairo-Suez desert road with total length of 17 km, among the national road project, next month.

In cooperation with the Engineering Authority of the Egyptian Armed Forces, Hassan Allam is implementing the development and expansion works for the 17-kilometre road, with costs worth more than one billion Egyptian pounds (US$127.7 million).

However, Reda asserted that the complete road would be officially inaugurate by the end of June 2016. Egypt is working on a national project to establish 1300 km new roads at cost worth more than 17 billion Egyptian pounds.