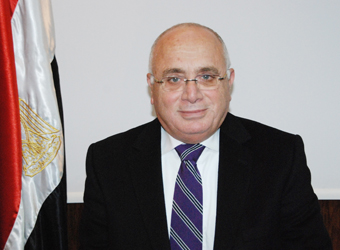 All companies of Egypt’s home textiles sector are set to participate in the capital of the new firm, the official added.

The set-to-be-formed firm would rent a group of warehouses to ease access of Egyptian product into the Russian market, El-Tabakh pointed out.

Moreover, official El-Tabakh emphasised on the importance of signing preferential trading agreements between Egypt and Japan as wells as South Korea.