Huawei will invest $1.5 billion in its developer program 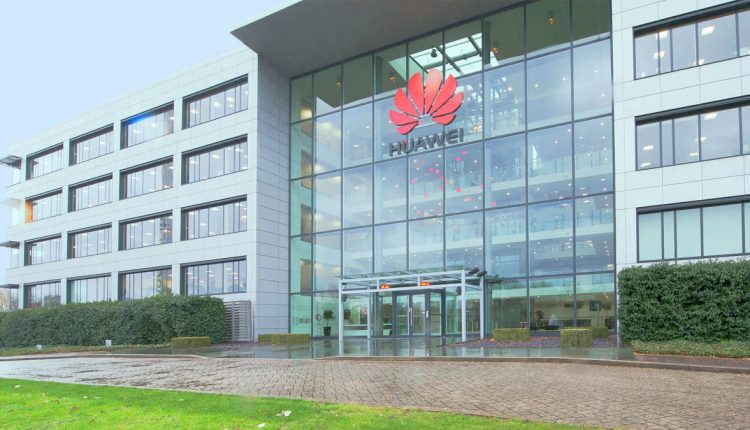 Huawei said that it will invest $1.5 billion in its developer program over the next five years, as it seeks to build a sturdy and open ecosystem as part of its computing strategy.

The Huawei Developer Program was first announced in 2015. Since then, the Chinese tech giant said it has supported more than 1.3 million developers and 14,000 independent software vendors around the world.

Speaking to an audience at Huawei Connect 2019, a flagship event for the company held in Shanghai, Deputy Chairman Ken Hu said Huawei wants to expand that program to another five million developers. It also wants to help partners “develop the next generation of intelligent applications and solutions.”

Huawei is set to reveal more details about updates to its developer program on Friday.

“The future of computing is a massive market worth more than two trillion US dollars,” Hu said separately in a statement. “We’ll keep investing.

Huawei said the $1.5 billion investment announced Wednesday will be geared toward developments for the industry as a whole, and will not solely focus on its own software and hardware

It is part of the company’s broader computing strategy that Hu announced, which includes investing in basic research around its products to support new technologies such as artificial intelligence. Huawei also said it will make its hardware and software more readily available to its customers and partners.

Huawei has had a tough year as the United States placed the company on a blacklist in May — the so-called Entity List. That essentially restricts many American companies from selling their products to Huawei without permission from the U.S. government.

Washington considers Huawei a security risk and believes that its devices could be used for Chinese espionage. Huawei has repeatedly denied those allegations.

Huawei founder and CEO, Ren Zhengfei, told employees in August the company is facing a “life or death crisis” and laid out a strategy for the Chinese telecommunication giant going forward. That includes plans to simplify the reporting structure for more efficiency and cut down on surplus staff.

In August, the company launched its own operating system — the HongmengOS, known in English as the HarmonyOS — that can be used across different devices, from smartphones to smart speakers and sensors. For its part, Huawei said should the company be unable to use the Google-operated Android software for its devices in the future, it can “immediately switch to HarmonyOS.”

Huawei isn’t the first company to try and build its own proprietary software for the smartphones it sells.

Others, including Samsung and Microsoft, have attempted to create their own programs to compete with Android and Apple’s iOS system. But they have struggled because they could not find enough developers to build apps on their platforms.