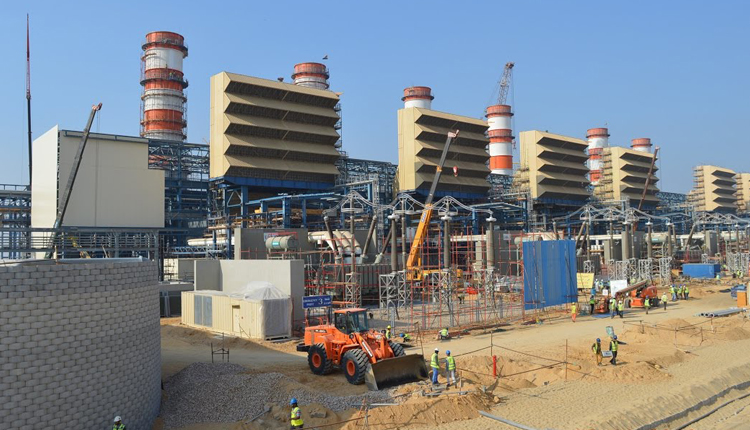 The cost of investments in Egypt’s electricity sector has reached 515 billion Egyptian pounds ($28.7 billion) since June 2014, said its minister of electricity Mohamed Shaker.

He added during  during his speech in the inauguration of the electricity sector’s megaprojects in the presence of President Abdel Fatah al-Sisi that  a big number of these investments was funded by loans.

The minister added that the cost of the projects that set to strengthen the transport network recorded  54.4 billion pounds, and the project of the electricity network distribution cost 27 billion pounds.

The minister further noted that electricity in Egypt will reach a global level by the end of 2019.

The projects include three giant power plants carried out by the German company, Siemens, in the New Administrative Capital, Beni Suef, and Burullus with a total capacity of 14400 megawatts, or about 50 percent of the electricity grid, in addition to the world’s biggest Gabal al-Zeit wind station.

“The new and renewable energy is the future of Egypt, and we are capable of producing renewable energy with a capacity of 90,000 megawatts. This is one of the most important strategies of the electricity sector; our goal is to sell to the neighboring countries,” the minister said.