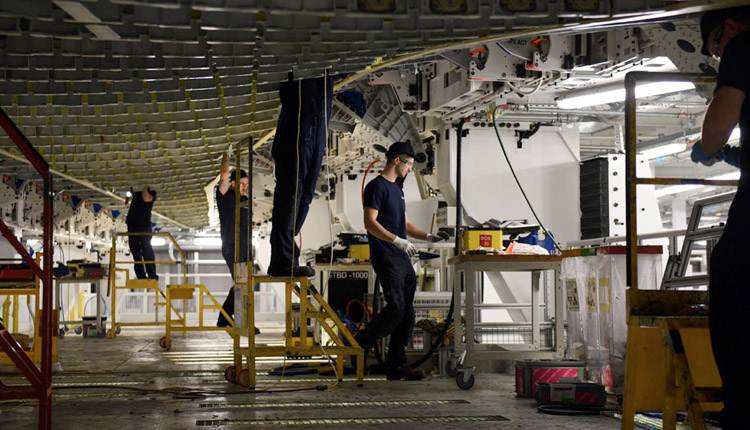 Egyptian Federation of Investors Associations EFIA has submitted a request to the ministry of industry and trade to acquire formal sign-off from the Madbouly Cabinet to exempt factories from real estate tax, according to EFIA Secretary Sobhi Nasr said

Nasr told Amwal Al Ghad that that Finance Minister Mohamed Maait has earlier agreed to temporarily exempt factories from paying the property tax, yet this decision requires to be signed into law by the Egyptian parliament which will resume its convention by the beginning  of the next year.

Industry has been calling for real estate tax relief since the beginning of the year, when the Investors Union urged the government to abolish the tax for factories.

In addition, The government had granted companies in the industrial and tourism sectors a three-month real estate tax holiday after the pandemic broke out in March.