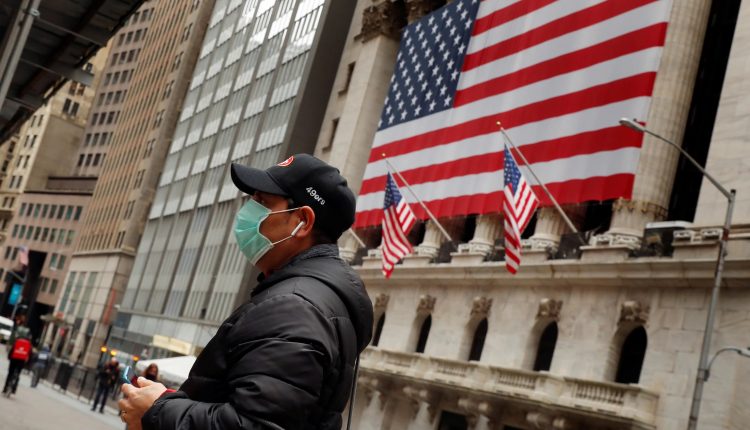 As of Wednesday, COVID-19 had claimed at least 250,016 lives in the United States, which has documented about 11.5 million infections since the pandemic emerged, according to a Reuters tally of public healthcare data.

The United States leads the world in both categories. More than 1,400 of those victims perished during the past 24 hours.