Iran to reopen all mosques today 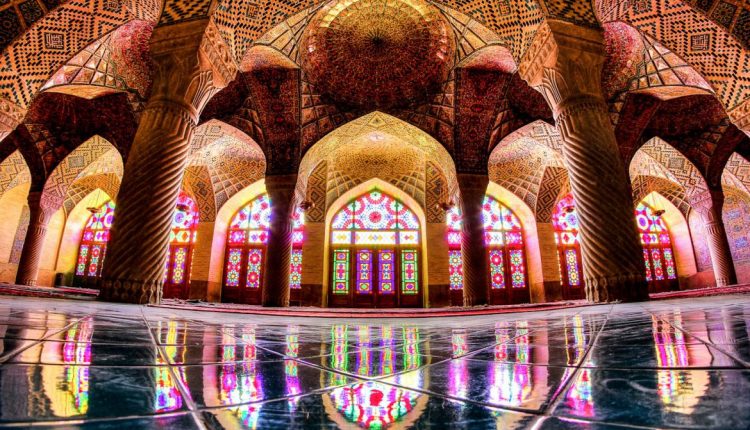 The decision to reopen mosques was made in consultation with the Iranian health ministry, IRIB reported cited Mohammad Qomi, the director of the Islamic Development Organisation, as saying.

The decision came despite the fact that parts of the country have witnessed a recent surge in infections, prompting the lockdown of at least one county.

To date, Iran, one of the hardest hit Middle East countries, has 109,286 coronavirus cases reported, according to Johns Hopkins university. It has reportedly begun easing coronavirus restrictions in an effort to support its economy, which has already been battered by U.S. sanctions.