KIMA to sell off National Cement Co. lands after liquidation by tender 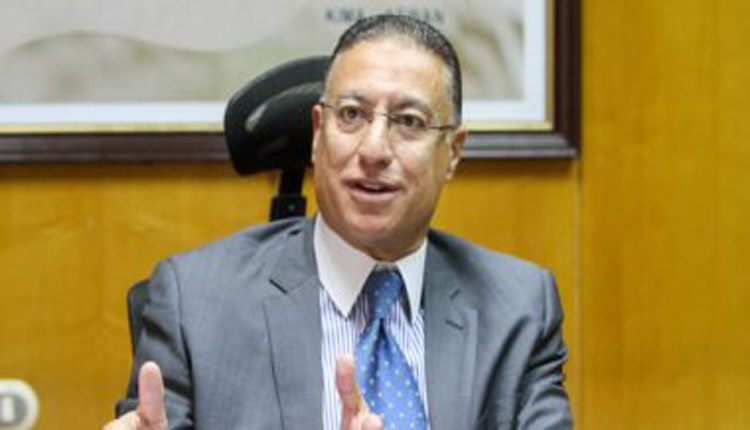 The total area of the National Cement Co lands is 800 feddans, He added.

Mostafa told Amwal Al Ghad that offering these lands is part of Ministry of Public Business Sector strategy to benefit from all the unused assets.

Due to the continued losses, the Ministry of Public Business Sector declared the liquidation of the National Company for Cement.

The company’s lands and factories are bieng sold to pay the workers’ receivables, which will amount to around L.E. 500-700 million, according to the agreed upon compensation.

The company’s losses amounted to 138.3 million, 119.9 million and 971.3 million Egyptian pound in the years FY2014-2015, FY2015-2016 and FY2016-2017, respectively. In the most recent financial year, the company’s losses were the highest among all public sector companies. These losses were incurred due to the high cost of production, as the cost of producing a ton is 60% higher than the average cost in other competitor companies.