Labour party set to split, as leading MPs may quit over Brexit and anti-semitism 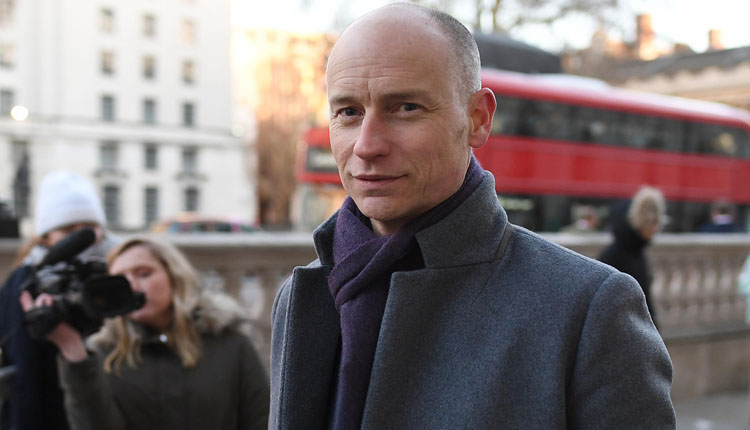 The Labour party could be on the verge of “splintering” as speculation mounts of a mass exodus of MPs over Brexit and anti-Semitism.

Rumours are rife that key Labour figures are due to quit the party within a matter of hours. There has long been speculation of a new centrist party formed of defectors.

A group of Labour MPs is expected to give an announcement regarding their future in the party on Monday morning.

He told BBC Radio 4’s The Westminster Hour on Sunday: “The talk has been going on so long that I say with great regret that yes, there probably will be some kind of splintering.

“It just seems to have been in the rumour mill so long that it’s unlikely that wouldn’t be the outcome.”

A number of figureheads touted to leave Labour have declined to comment on the prospect.

At the weekend, former Labour vice chairman Michael Dugher said he is intending to leave the party as he regards it as “institutionally anti-Semitic”.

Regarding the turmoil, shadow chancellor John McDonnell said he did not see “any need for anybody to split from the party”.

Mr McDonnell also stated on Sunday that Labour would “look at” a proposal put forward by backbenchers Peter Kyle and Phil Wilson to back a second Brexit referendum in the next round of Brexit votes on February 27.

Amid the anti-Semitism furore, Labour disclosed last week it had received 673 allegations of anti-Semitism by its members over the past 10 months.

These have led to 12 individuals being expelled.

The party’s general secretary Jennie Formby released the details and said she had seen “hard evidence” of anti-Semitism in the party and is “determined to do whatever is possible to eliminate it”.

Despite the chaos amid Labour ranks, support for the opposition and the Tories among the public is neck and neck, according to new research released over the weekend.

A poll by market research company, Opinium, suggested the Conservatives have lost their seven-point lead from a fortnight ago and the opposition has gained three points.