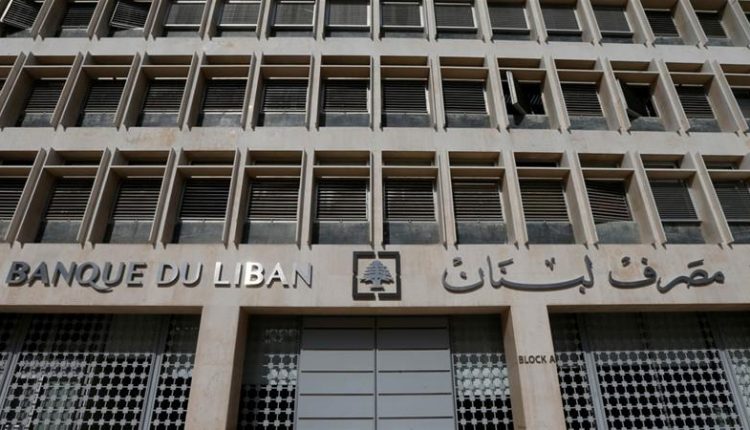 Lebanon’s central bank governor said on Monday a solution must be found in days to a crisis unleashed by huge protests against the ruling elite, saying this would restore confidence and avoid any future economic collapse.

With banks closed for a ninth working day, Riad Salameh also told Reuters there would be no capital controls or “haircut” when they do reopen, and the value of the pegged Lebanese pound would be maintained.

Salameh spoke after giving an interview with CNN which cited him as saying Lebanon was days away from economic collapse. Salameh said the headline did not reflect what he had said.

Lebanon’s eurobonds suffered a sell-off on the comments.

The crisis has paralyzed Lebanon, closing banks, schools and some businesses. There is no sign of the government giving ground to protesters, whose demands include its resignation.

Protesters set up new roadblocks early on Monday to keep pressure up, defying security forces who deployed in larger numbers and tried again to re-open roads, but under orders not to use force.

The protests, now in their 12th day, were smaller on Monday than in recent days.

The protesters accuse ruling politicians of rampant corruption and steering Lebanon towards an economic collapse not seen since the 1975-90 civil war. Lebanon is one of the most heavily indebted states in the world.

Salameh called for “quick solutions that satisfy the people” and create hope.

Lebanese banks said on Monday they would ensure public sector workers were paid their salaries.

“The banks are closed by their own decision due to the situation in the country and they will reopen as soon as the situation calms down. We didn’t ask them to close,” Salameh said.

“The opening will be coordinated with them,” he told Reuters by telephone. “Our objective is to protect the depositors money and the banking system and we will do the necessary for that.”

Lebanon’s banking association said banks would remain shut on Tuesday for a 10th working day, but said the central bank had provided the liquidity necessary to pay out salaries for public sector workers, including security forces.

Banks have previously said they will ensure people receive their end-of-month salaries through ATMs. The banks have said they are staying closed out of concern for the safety of customers and employees.

Bankers and analysts have also cited wide fears depositors will try to take out their savings when banks reopen.