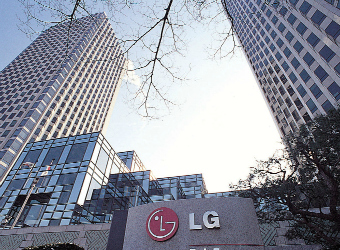 LG Electronics Egypt aims at raising its exports to $250 million by the end of the current year, Don Kwack Managing Director for LG Egypt said at Cairo ICT 2017.

The electronics company has completed 95% of its target exportation plan after exports rose 45% year-on-year in the first half of 2017, Kwack added.

Regarding the company’s next year strategy, LG’s Managing Director said that it aims to increase the value of its exports and the number of locally manufactured products.

On the other hand, A new washers factory, established by South Korean LG Electronics, was inaugurated in the 10th of Ramadan City  in July 2017, with LE 120 million ($6.66 million) in investments.

Kwack also added that his company is currently studying the possibility of injecting investments in the manufacturing of smartphone within the Egyptian market.