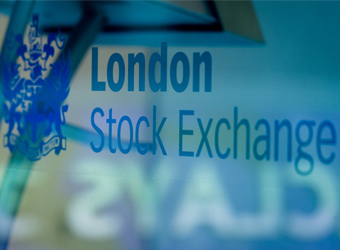 Euronext is in exclusive talks to buy LCH Group’s French clearing business, Deutsche Boerse and London Stock Exchange Group announced Tuesday, a deal that may help pave the way for a combination of the Frankfurt and London exchanges.

Both exchange operators said that the talks are being held to address proactively anti-trust concerns raised by the European Commission in relation to a proposed combination between Boerse and the London Stock Exchange.

“There can be no certainty that this will lead to any transaction,” Deutsche Boerse said, adding that any potential sale of LCH.Clearnet SA would be subject to the review and approval by the European Commission.

Its approval would create Europe’s dominant bourse. The Commission is expected to decide on the proposed $28 billion merger by March 6, 2017.

The EC issued a statement of objections earlier this month that outlined fewer concerns over the tie-up compared with a first letter sent at the end of September. Two sources close to the matter told Reuters on Dec. 12 that the EC’s concerns focus mainly on clearing of derivatives contracts.

Clearing has become a major issue since global reforms introduced after the 2007-09 financial crisis mean banks must clear the bulk of their derivatives trades to make them safer and more transparent.

Euronext’s chief executive, Stéphane Boujnah, had said in September that he would look at options for Clearnet if it came up for sale.

Any number of groups could have wanted Russian ambassador dead