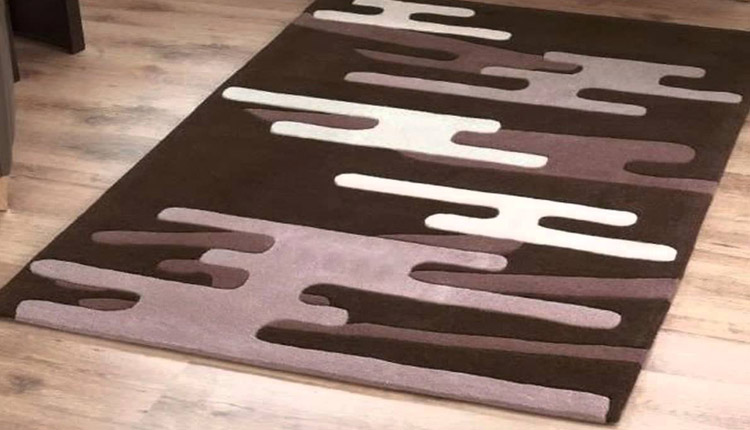 MAC Carpet, Egypt’s leading company in the carpet industry, seeks to increase its exports by 15 percent to  reach 1.265 billion pounds next year

However, the company expected exports of 1.1 billion pounds in 2018.

Mohamed Amir, Export Sales Manager-North America, told Amwal Al Ghad that the company is exporting to 112 countries around the world, adding that USA has captured the lion’s share of the company’s exports with value between $40-50 million followed by European market.

He added that the company seeks to export its products to the African countries and the Middle East.

Amir further noted that exports captured 70 percent of the company’s production capacity while 30 percent is distributed in the local market.

He also referred to the company’s production capacity that mounted to 4 million metre square monthly.

Mac Carpet is currently working on increasing its production capacity by 35 percent through pumping investments of 400 million pounds to import number of new machines that would be installed  within next month.