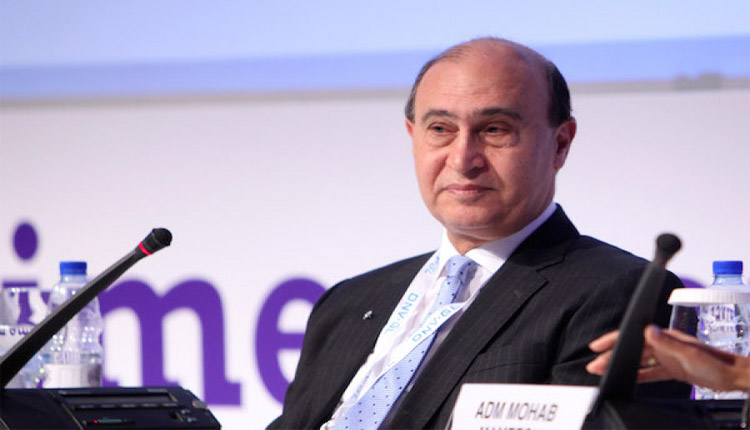 He added that the most prominent agreements being negotiated so far include Industrial petrochemical complex for the production of propylene derivatives on an area of 900,000 metre square with investments worth $ one billion creating 4,000 job opportunities.

In addition to, an industrial complex to  produce gas derivatives on an area of 2 million metre square with investments worth $10 million creating 27,000 direct and indirect projects.

The Suez Canal Economic Zone (SCZone) is a world-class free zone and trade hub along the banks of the newly-expanded Suez Canal.

Strategically located on the main trade route between Europe and Asia, more than eight percent of global trade passes through every year.