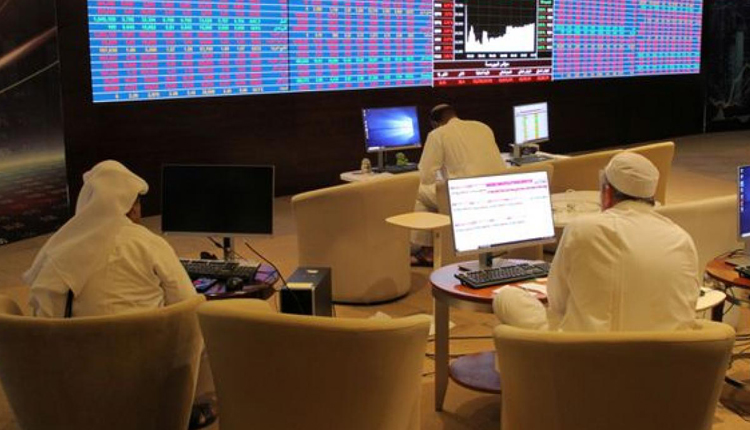 Major Gulf stock markets were subdued in early trade on Wednesday, with banking and real estate shares weighing on indexes in the United Arab Emirates, according to Reuters.

The benchmark index in Saudi Arabia, which has the highest number of cases in the six-nation Gulf Cooperation Council, eased 0.1 percent.

The kingdom is pressing on with plans to double the size and population of its capital city in the next decade, a government official said, despite an economic downturn due to the coronavirus crisis and low oil prices.

However, the losses were limited by Amlak Finance, which advanced 4.7 percent.

On Monday, Amlak signed an agreement with Dubai Land Department, allowing customers to invest in properties listed by the firm.

The Abu Dhabi index eased 0.5  percent weighed down by a 0.7 percent fall in the country’s largest lender, First Abu Dhabi Bank , and a 0.4 percent decrease in telecoms firm Etisalat .

Elsewhere, Dana Gas dropped 1.3 percent. The energy firm has asked owners of its bonds to provide information on their holdings, three sources said and a document reviewed by Reuters showed, a move that some investors fear may be a step towards another debt restructuring.

The number of confirmed coronavirus cases in Qatar exceeded 100,000 on Monday, its health ministry said.

With a population of about 2.8 million people, the energy-rich Gulf state has one of the world’s highest per capita numbers of confirmed cases.