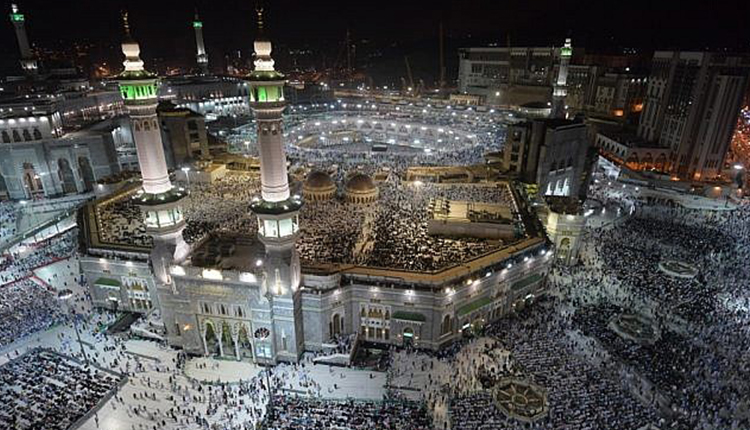 An ambitious development plan to improve quality of life for residents and visitors in Mecca is helping establish the holy city as a global cultural landmark, a project leader has revealed.

Ongoing works to meet the service requirements of pilgrims and citizens, particularly in the area surrounding the Grand Mosque, have been taking place for more than five decades.

Several construction programmes have been launched, with one of the most recent being a project to develop the infrastructure around King Abdul Aziz Road, with the aim of creating a major western gateway to Mecca.

The Mecca development has been carefully planned to combine environmental and urban considerations, working around the city’s geology to provide facilities such as car parking, telecommunications, electricity, and sewage networks.

Yasser Abuateeq, CEO of Umm Al-Qura for Development and Construction Co., the owner and master developer of the KAAR scheme, said: “The project aims mainly to improve the quality of life for the people of Mecca and its honorable visitors.

“Achieving this goal required the development of an integrated plan to leverage the level of urban development so that the project becomes an ideal model.

“The plan takes into account the size of the project, which is considered one of the most important developmental projects in the region, in a manner that realizes the aspirations of the Saudi leadership and Vision 2030 to establish Mecca city as a global cultural landmark.

“The necessary technical aspects were considered in preparing the urban plans for the project, which were then reviewed and analyzed in cooperation with the relevant authorities.

“Various modern planning approaches were taken in conjunction with the specific urban and financial requirements to serve the greater religious, social and environmental interests of the city,” Abuateeq added.

The KAAR project will include a 3,650-meter boulevard as a natural extension of the Grand Mosque, green spaces, and a wide range of integrated cultural and social facilities.

There will also be two malls, together with five-, four- and three-star international hotels and serviced apartments.

Once complete, the project will offer 33,300 parking lots and visitors will be able to make use of the rapid-transit bus network, which includes two terminals and 11 stops to help movement toward the Grand Mosque.

Areas have also been allocated for commercial space and clinic developments.

Liverpool’s Klopp: I wouldn’t want to be in Mo Salah’s position