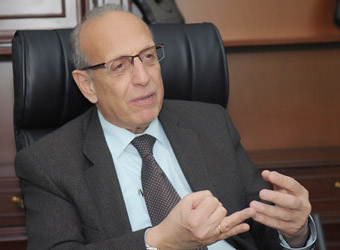 Number of mobile subscribers in Egypt has reached about 91.3 million subscribers by the end of last January, as the service prevalence rate recorded 112.3% among the Egyptian citizens, according to the report of Ministry of communications and information technology.

The fixed line –land line- subscribers decreases by 11.9% as the recorded figure became 8.49 million user, as these number is divided in 87% from houses, 10% for commercial sector, and 3% for governmental sector, as the total prevalence rate did not exceed 10.6%, as the ministry’s report stated.

To be mentioned that the companies operating in information technology sector; reached 4490 company including 213.72 employees, and their total capital reached 45.41 billion EGP, with a growth rate of 1.20% annually.

Thousands of Refugees flee from Syria