NBE to launch a new loan product for banks’ employees 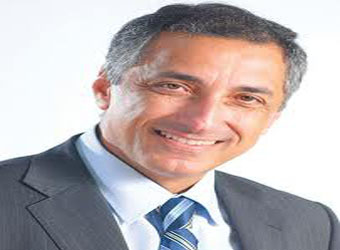 National Bank of Egypt (NBE) aims at launching a new loan product for banks’ employees in the upcoming two weeks.

It is slated that durable-goods loans will be also activated, as NBE aims at increasing retail banking portfolio to reach EGP 19.5 billion by the end of June 2012, Sources affirmed.

It is worth mentioning that the retail banking portfolio posted a 5.7% increase by the end of December 2011, as it reached EGP 18.5 billion, compared with EGP 17.5 billion by the end of June 2011.

NBE registered 14% in profits growth in the fiscal year ended on June 30th 2011, as net profits reached EGP 2.1 billion, which is the highest profits rate NBE has ever achieved. In addition, deposit portfolio rose by 27.5%, compared with the former fiscal year, reaching EGP 261 billion by the end of June 2011.

US and Europe are harboring hegemonic ambitious in Syria, China said