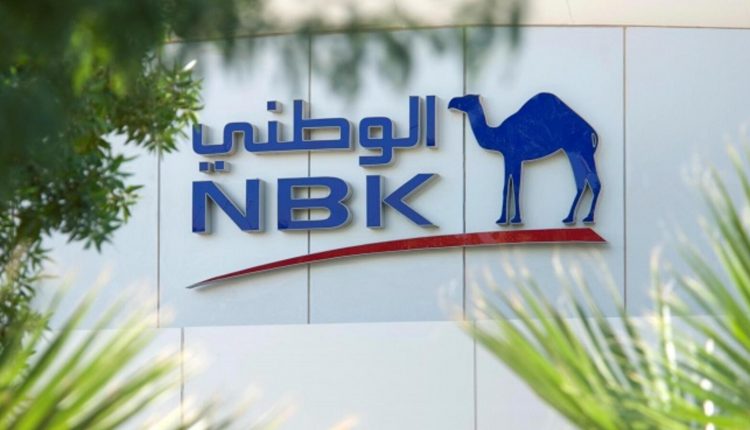 The National Bank of Kuwait (NBK) expected Egypt’s economy to improve further in the coming quarter upon hopes of sustainable progress in the vaccination campaign and a faster recovery in the global economy.

“Growth is projected to reach around 2.8 percent in FY20/21, and to rebound strongly to about 5 percent over the medium term, benefitting from the authorities’ continued commitment to reforms and renewed IMF support,” NBK foresaw in a report

However, it noted that the economic outlook remains uncertain, as the ongoing increase in coronavirus cases and the potential spread of the new variants could trigger new lockdown measures, affecting economic growth in both Egypt and globally.

The report clarified that the economic reforms that started in earnest in 2017 have made the economy more resilient to shocks. “Egypt was one of the few countries that managed to achieve positive economic growth in 2020, reaching 3.6 percent in FY19/20 (July-June) compared to 5.6 percent a year earlier.”

It referred that the recovery continued in 3Q20 (Q1 FY20/21) with GDP up 0.7 percent y/y versus -1.7percent a quarter earlier, as lockdown restrictions eased and the economy gradually opened up. “This was supported by accommodative fiscal and monetary policies, and the ongoing progress on reforms.

Moreover, the report tackled the PMI noting that it continues to show gradual signs of recovery.

Although the two latest monthly readings fell back to the contraction territory (48.7 in January 2021), this is still a huge improvement from the levels seen at the peak of the pandemic crisis (29.7 in April) and compared to a year ago (46 in January 2020), according to the report.

It added that this recovery seems to have become more inclusive generating a strong employment response. “This is reflected in a continued fall in the unemployment rate to 7.2 percent in 4Q20 from 9.6percent 2Q20, suggesting a return to close to normal business activities.”