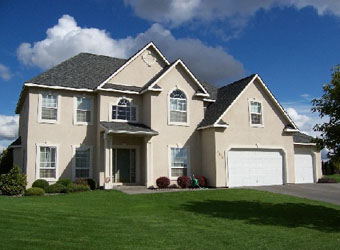 The sales of NewHomes for real-estates an affiliate of Coldwell Banker has decreased with the value of LE 650 million less than last year’s, achieving only LE 350 million sales compared to one billion achieved last year.

The executive manager of the company, Mohamed Banany, has stated that the real estate market was severely damaged following the revolution’s implications.  The effect on sales was clear in the 70% decrease in 2011.

He added that his company has adopted new marketing techniques that helped the company achieve sales in 2011, regardless the recession witnessed by the Egyptian market lately, referring to the indications that shows the contribution of his company to increase its projects’ sales with 15 – 20%, expecting this percentage to reach 40% this year.