Pope Francis compares having an abortion to hiring a hit man 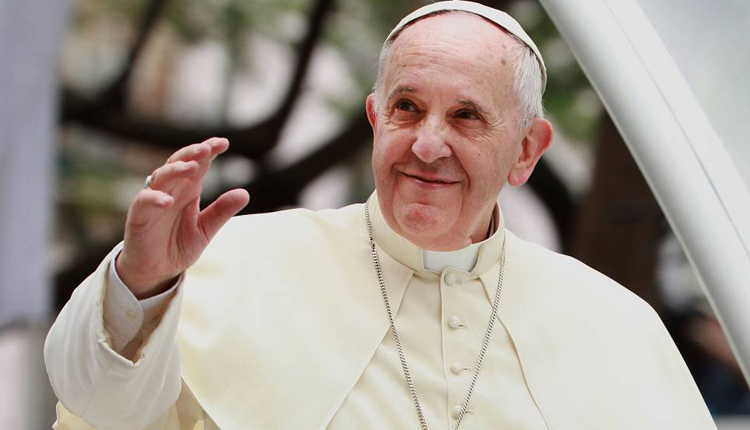 Pope Francis on Wednesday compared having an abortion to “hiring a “hit man” to eliminate a problematic person, in comments sure to be welcomed by conservative Catholics who have accused the pontiff of not speaking out enough on “cultural war” issues.

Abortion is a raging political battle in a number of countries, including the United States, where many conservatives hope the Supreme Court will eventually overturn the landmark 1973 ruling known as Roe v. Wade, which legalised abortion.

Francis made his off-the-cuff comments on abortion, some of his toughest to date, in an address to tens of thousands of people gathered in St. Peter’s Square for his weekly general audience.

The pope denounced what he called the contradiction of allowing “the suppression of human life in the mother’s womb in the name of safeguarding other rights”.

“But how can an act that suppresses an innocent and helpless life that is germinating be therapeutic, civilized or even simply human?” he said.

“I ask you: ‘Is it right to ‘take out’ a human life to solve a problem? What do you think? Is it right? Is it right or not?” he said in unprepared remarks.

Many in the crowd shouted “No”.

The Roman Catholic Church teaches that life begins at the moment of conception and ends at the moment of natural death. It also forbids euthanasia but says that a family or a patient can decide to stop using extraordinary means to keep people alive.

Shortly after becoming pope in March 2013, Francis appeared to downplay the importance of “cultural war” issues such as abortion, contraception and gay marriage, saying in an interview the Church had become “obsessed” with them.

“It is not necessary to talk about these issues all the time,” he said in that interview, adding that the Church’s stand on them was very clear and that it also had to address social issues such as poverty, injustice and immigration.