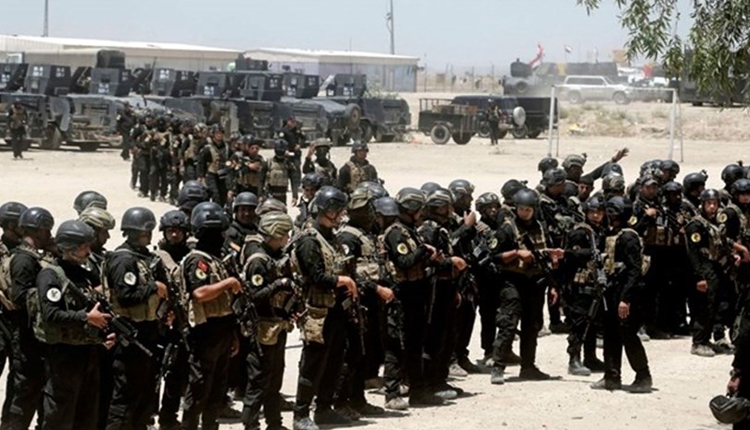 An army officer was killed and three soldiers were captured in western Iraq after militants attacked their vehicle, security sources said on Thursday.

The attack took place late on Wednesday in the town of Akaz, five kilometers (three miles) from the Qaim district of Anbar province. The unit was delivering food to other troops, the sources told Reuters.

No group has claimed responsibility for the attack but Islamic State militants are active in the area.

Usually militants kill soldiers and take officers captive whom they view as higher value targets, the sources said, but the reverse happened on Wednesday night.

At least eight people were killed and 12 wounded in a suicide car-bomb attack on a security checkpoint in the same area last August.

Iraq declared victory over Islamic State last December, dislodging the group from all the territory it held after its self-proclaimed caliphate, which also encompassed part of Syria, collapsed earlier in 2017.

Security forces retook Qaim, which lies 300 km (185 miles) west of Baghdad in the Sunni province of Anbar, on the border with Syria, in November. It was one of the last remaining territories in Iraq held by Islamic State.

The group’s fighters have since then waged a campaign of killings and abductions.

Pope Francis compares having an abortion to hiring a hit man