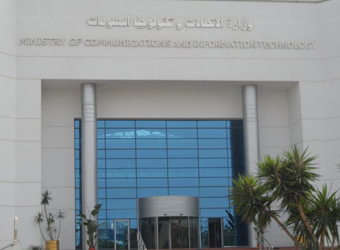 A PPP unit designated to establish public-private sector partnerships at the Egyptian Ministry of Communications and Information Technology has halted its operations indefinitely, sources with knowledge in the ministry told Amwal Al Ghad on Monday.

The ministry has been offering PPP projects for more than three years, such as the modernisation of the notary and commercial registration services in Egypt, which have gained significant interest from the investment community during Sharm El-Sheikh Economic Conference in 2015.

The sources further said Sherif Taher, director of the PPP unit at the Communications Ministry, tendered his resignation a few months ago to protest against the delay of launching PPP projects in the ministry’s agenda.

In 2006, Egypt adopted a new long term policy of pursing partnership with the private sector to provide a new source of investment capital and financing required infrastructure projects, reduce the government’s sovereign borrowing, and ease the burden on the country’s budget.

PPPs are key to the government’s economic reform agenda and strategy to enhance the role of the private’s sector in the building, operation and maintenance of infrastructure projects in Egypt.

Poland’s three delegations to discuss investment in Egypt this month