BusinessReal Estate
By Amwal Al Ghad English On May 17, 2020 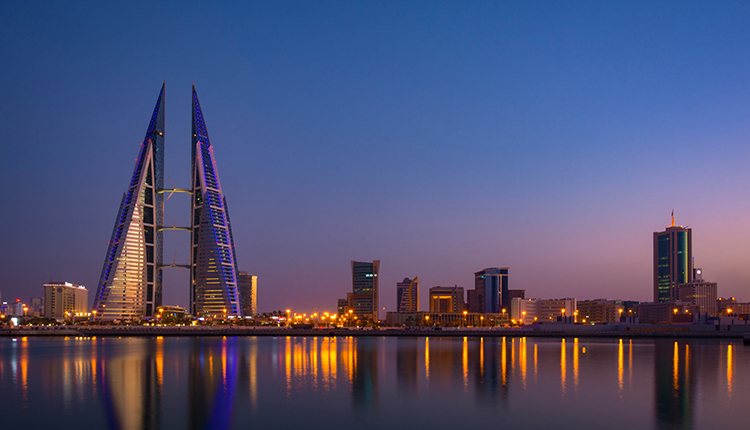 Share
A number of private-sector projects in Bahrain could now have their requirement for stones fulfilled by the government quarry in Hafeera, Gulf Daily News reported on Sunday.
The private sector would be able to buy three million tonnes of stones, announced Works, Municipalities Affairs, and Urban Planning Minister Essam Khalaf.
The quarry has been officially operated by Nass Asphalt since February 2016.

However, its operations were restricted to fulfilling the requirements of government projects, leading to a build-up of stock 30 per cent above production.

The company is obliged under contract to produce four million tonnes of stones for government projects.

“The private sector will get the stone, whole or crushed, besides reclamation work ranging from BD2.450 to BD3.400 per tonne, while the government is charged a subsidised rate of BD1 per tonne from the previous BD1.9,” said Khalaf.

This would mean less need for sand from the sea as private development projects will get their needs at competitive rates,” said the minister.“

The operating company owes the ministry BD1.386m until March but following an investigation it was found that production was higher than demand during the period, leading to overstocking of 30pc with supplies limited just to government projects.“

The company has paid 82pc of the money owed for the 70pc it produced and sold and we are following up the remaining payments as things are set to change with demand on materials for reclamation, which constitute 40pc of the operations with us reaching 85pc as planned and there is no need to terminate the contract.”

The minister said the company sold 4.2m tonnes until March worth around BD7.7m while the amount paid was around BD6.3m.Mr Khalaf told MPs last year that legal action had been taken against firms that have been stealing stone from the quarry site.

He had then said the area in Hafeera continued to be monitored for illegal activity, revealing that some cases involved companies that had leased industrial plots from the government and used them for stone and sand theft operations.

The GDN reported in October 2018 that the area had been repeatedly targeted in a spate of overnight raids by thieves who haul away stone by the truckloads.