Housing market in Kuwait poised to boom in Q2 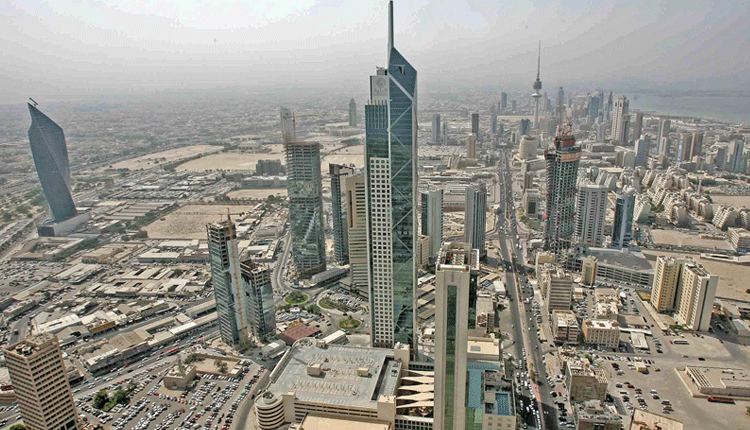 Share
Despite mixed performance in the first quarter of 2018, the various sectors of the property market in Kuwait, particularly the housing market, are projected to recover in the current quarter, experts agreed on Wednesday.

The commercial sector, one of the most active sectors on the market, has seen increased demand and active contract bidding in such areas as Hawally, Salmiya, Jleeb Al-Shuyokh and Mubarkiya, he told KUNA.

However, Dr Al-Juma attributed the recent 15-20 percent decline in the rents in the property investment sector to decline in demand which impacted negatively on the revenues of landlords whether individuals or companies.

“The slump has been across the board in the first quarter of 2018 and reached 20 percent in the housing sector,” he said, noting that some property owners tended to selling below cost. When compared to the housing sector, the commercial one witnessed a relatively lower decline, which did not hamper the ability of property owners to meet their commitments to the banks, Dr Al- Juma added.

In similar statements to KUNA, Omar Najm, CEO of Mudon Ahlia Real Estate Company, expected the various sectors of the market to grow but at variant rates according to the nature of supply and demand. “The projected boom in major areas such as the capital city and Hawalli is attributable to the rise of oil prices and the growth of the GDP to 3.5 percent on an annual basis after a 1.1 percent shrinkage last year,” he argued.

Najm affirmed that this is the best time for investors to do business in the property market since the prices went down to encouraging levels, noting that demand for private housing and government spending on infrastructure projects are on the rise.

He expected momentum in government and private tendering for property projects and resumption of exhibition activities after the issuance of a decree by the Ministry of Commerce and Industry to regulate the tenant-landlord relationship late last year.

Meanwhile, Director of Athra Real Estate Company Maytham Al-Shakhs said the new residential areas accounted for the lion’s share of transactions in the first quarter. The investment sector in the capital city, Hawally, Ahmadi and Jahra remained composed amid the declines of the last three quarters, he added.