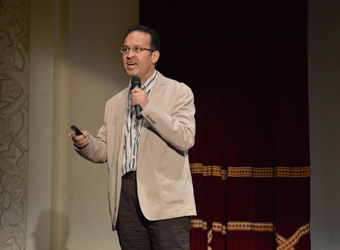 The alliances have earlier signed a contract with the county’s Suez Canal Economic Zone Authority to obtain the land plot, with target investments worth $3.5 billion, said ARDIC’s chief executive Ashraf Dowidar on Sunday.

“The alliance is set to develop the land plot within 18 years,” Dowidar noted.