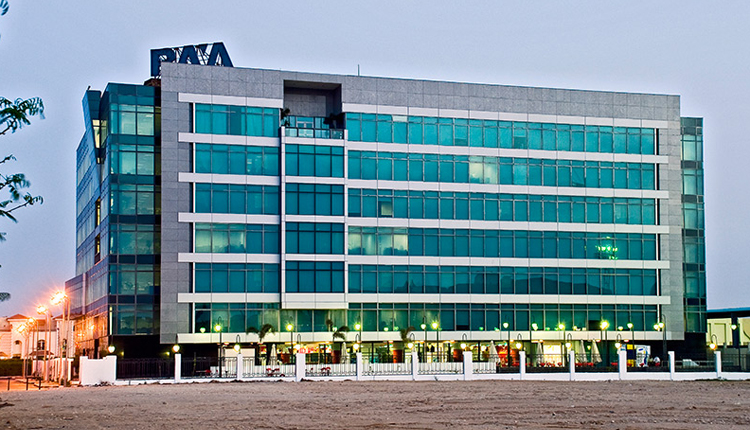 The company now has an annual production target of 35k light transport golf cars as well as two and three-wheeler vehicles, which would give it a 10 percent share of the light transport market.

The planned investment is a significantly higher figure than the 300 million pounds Raya Auto had said it would invest in EVs and motorcycle production over three years. So far, Raya Auto has made good on 50 million Egyptian pounds of these investments in 2020, El Naggar told the local press.

The increased investment comes as Egypt encourages a shift towards EVs. The government began working on incentives to promote the use of EVs last year.

A cornerstone of this framework involves subsidies of around  50,000 pounds that will be doled out for the first 100k locally-produced EVs. We took a deep dive into this strategy and the problems manufacturers and consumers face in the shift to EVs in a recent Hardhat report.