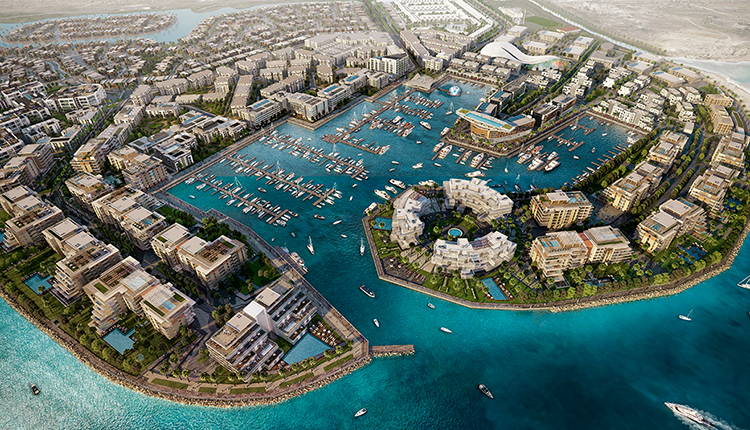 The value of real estate activity exchange in Oman stood at OMR1.05 billion at the end of June 2020 from OMR1.24 billion last year, according to statistics released by the National Centre for Statistics and Information on Monday.

Republican U.S. Senators worry China might use TikTok to meddle in U.S. elections