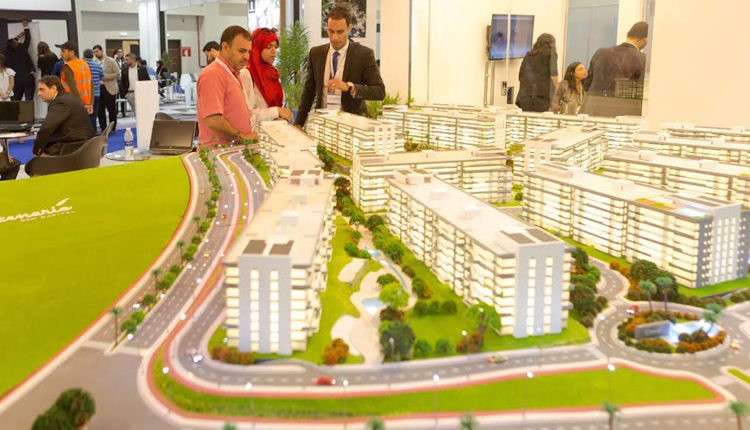 The government-led initiatives to curb the economic impact of the global pandemic have ensured the Egyptian real estate sector remains attractive to investors, according to leading developers at this year’s Cityscape. The event will run 4-7 November at the Egypt International Exhibition Centre (EIEC).

With the Central Bank of Egypt’s (CBE) reduction of interest rates by 3 percent stimulating investment in a slew of development projects across the country, Mohamed El-Mikawi, CEO of City Edge Developments, a leading Egyptian real estate developer, believes new interest rates and other critical initiatives are keeping the market afloat.

“The government has sought to transform this crisis into an opportunity through specific incentives aimed at attracting investors and entrepreneurs, which have helped raise real estate demand,” said El-Mikawi, who discusses the Government initiatives that are maintaining the country’s upward economic growth.

“Despite the coronavirus, Egypt will have the highest economic growth rate across all emerging markets over the next few years,” added El-Mikawi. “The Covid crisis has presented a good opportunity for real estate investors and developers to benefit from the financial support provided by the state and the Central Bank.”

Pioneering real estate development firm, Cornerstone – which is set to debut The Curve, a new-to-market project, at Cityscape – believe the CBE’s decision to slash interest rates will open up real estate opportunities for savvy investors.

“People looking for higher returns will automatically shift to other industries, specifically the real estate development sector,” said Ashraf Bolous, CEO of Cornerstone. “The Government has been investing large amounts of money into the real estate sector and master developments such as the New Capital, New Alamein, and El Galala City – branding them as Capital destinations in Egypt.”

At Cityscape, the country’s largest and most influential real estate event, City Edge Developments and Cornerstone will be joined by more than 50 leading developers, and thousands of homebuyers and investors looking to capitalise on the positive sentiment generated by the initiatives.

“The real estate funding led by the CBE has greatly contributed to the stabilisation of the real estate market this year,” said Faariss Khalil, Exhibition Manager for Cityscape in Egypt, who stressed the measures’ far-reaching impact may spawn a resurgence in the low-income market and hospitality sectors. “Real estate financing provided by banks and financial institutions to low-income customers increased significantly over the past few months. Additionally, the government boosted domestic tourism by allowing hotels to reopen to local tourists after dedicating a part of the IMF $2.7 billion emergency support loan.”

Supported by Egypt’s Ministry of Housing, Utilities and Urban Communities, Cityscape will host more than 50 developers showcasing new projects, special offers for exciting new developments and more, over four days. The event is organised in accordance with Informa’s AllSecure health and safety standards for the safety of all exhibitors and visitors across Informa’s international shows – ensuring Cityscape participants can conduct business and network in a controlled and hygienic setting.