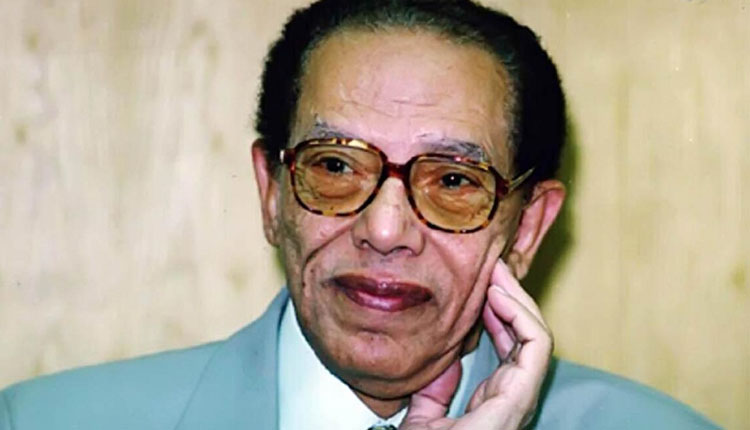 Mahmoud was born on 25 December 1921 in Shibin el-Kom in the Egyptian governorate of Monufia and died on 31 October 2009, leaving behind a rich philosophical and scientific heritage to be remembered with.

He was trained as a doctor, but later chose a career as a journalist and author, traveling and writing on many subjects.

In 1979, Mahmoud built a mosque in Mohendessin that carries his name.

He wrote 89 books in science, philosophy, religion, politics, and society as well as plays, tales, and travelogues.

Mostafa Mahmoud’s face is well-recognised by every Egyptian, thanks to the TV show he presented “Science and Faith.”