Reopening of churches in Cairo, Alexandria to be delayed until mid-July 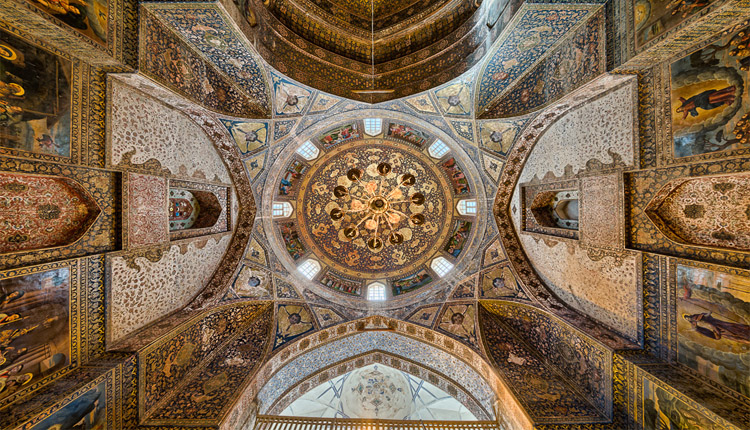 Egypt’s Coptic Orthodox Church said on Saturday it will delay the reopening of churches in Cairo and Alexandria until mid-July, despite the beginning of a plan seeing the gradual reopening of all houses of worship nationwide starting Saturday.

In an official statement, the Coptic Orthodox Church said it will postpone the reopening of churches in Cairo and Alexandria due to high infection rates, Ahram Online reported on Saturday.

The decision was made during a Saturday meeting of the Holy Synod, headed by Pope Tawadros II, to discuss the resumption of prayers and educational services, suspended since March, after the country eased coronavirus restrictions and lifted the nighttime curfew.

In other governorates, every archbishop will assess the health situation in their governroates with the Holy Communion at every diocese to decide on either delaying or reopening under strict health protocols, the statement said.

Egypt’s Christians make up about 10-14 percent of the country’s 100 million-plus population, with the vast majority of Christians in Egypt belonging to the Coptic Orthodox Church.

Saturday’s decision comes as Egypt pushes towards reopening its houses of worship as it announced an ease in coronavirus-related restrictions starting Saturday.

Mosques are allowed to reopen for daily prayers starting Saturday, but will not be allowed to host Friday congregational prayers.

Egypt has suspended mass prayers at mosques and shut down churches in March in a move aimed at curbing the outbreak of the pandemic in the populous country.

The suspension was the result of fear of wide transmission of the virus through worship houses after religious gatherings in other countries were linked to hundreds of coronavirus cases.

Egypt to receive $5.2bn under IMF standby loan, $3.2bn of which phased over 2 reviews