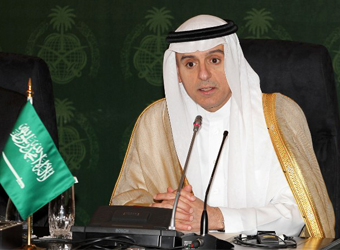 The meeting is the latest effort to ease long-standing tensions between the two countries.

Last year, the Saudis installed an ambassador in Iraq for the first time in a quarter of a century.

But Baghdad later demanded his sacking after he made critical remarks about Iranian influence in Iraq.

The Saudis have accused successive Iraqi governments of being too close to Iran, Saudi Arabia’s main rival in the region.

Central Bank of Egypt mulls amendments to the SMEs initiative