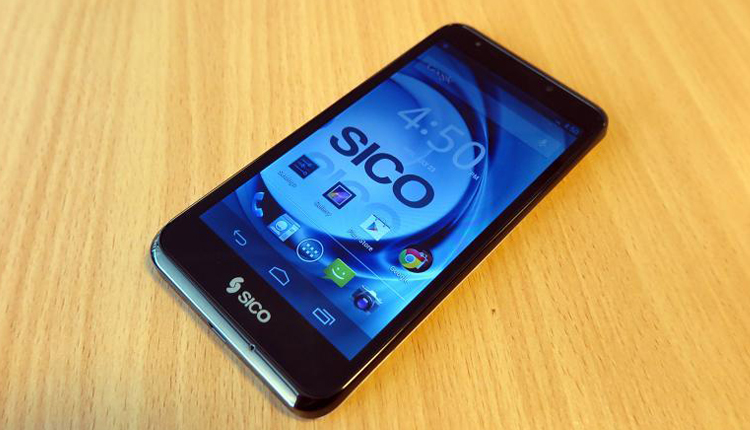 SICO Technology announced that it is planning to export locally manufactured smartphones to Tanzania, Kenya and Rwanda during the second half of 2018, President of SICO’s board Mohamed Salem said.

So far, SICO has been able to export more than 1,000 mobile phones as a first phase, after obtaining an agreement from the UAE’s Telecommunications Regulatory Authority to increase production in the upcoming phases.

Salem added that the devices that have been manufactured in Assiut’s technology city have received wide popularity in the UAE. He mentioned the mobile phones’ quality, technological advancement and durability, in addition to their competitive prices was what helped convince the UAE’s Telecommunications Regulatory Authority to display the phones in the first place at the Emirati local market.

As for the future, Salem said that the factory is continuing its growth plan, as it aims to export to several Arab and African countries during the next period, adding that so far, SICO has already sold more than 200 thousand devices since its launch in Egypt in February 2018.

SICO Board President Salem concluded that SICO hopes to sell 1.5 million smartphones in its first year, domestically. As for production, he declared that the Assiut factory currently produces 50 thousand devices per month.