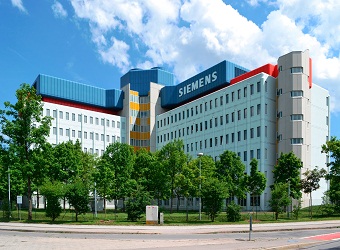 State-run Egyptian Electricity Holding and Egyptian Maintenance Company for Petroleum Services are in the process to establish a joint venture with German industrial giant Siemens, Ministry of Petroleum announced in a Thursday statement.

The delegation expressed during the meeting Siemens’ readiness to work on upgrading generators in the oil fields and refining labs in order to improve operational efficiencies, the statement added.