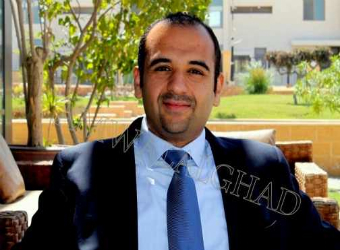 “2013 was an extremely positive year for SODIC with record-breaking results in terms of sales, collections, deliveries, and new project launches,” Farid noted.

The momentum continued into 2014 with strong Q1 net contracted sales and the resolution of all legal disputes.

Moreover, Farid stated that in Allegria – SODIC’s flagship project – deliveries reached over 1,000 units worth some EGP 2.9 billion, of which 256 units were delivered over the course of 2013. Deliveries of Kattameya Plaza reached 284 units, with over half of the residential project delivered. Deliveries also entailed 61 units in The Polygon Business Park, 11 units in Forty West, 24 units in CASA, 8 units in The Strip and 34 units in the first phase of Westown Residences, delivered one whole year ahead of schedule – a record breaking two years since launch in December 2011.