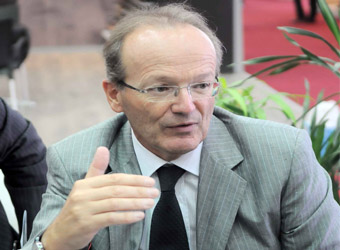 Italgen (Italcementi Group), which owns 55% of  Suez Cement (SUCE.CA) stakes, is planning within this year to establish a logistics zone to enhance the moving process of cement from Bulgaria to the rest of the European countries.

“Italcementi Group’s project plans to replace the old production lines with new ones which would save energy consumption rates.”