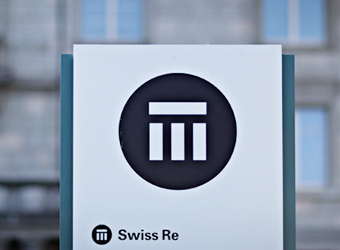 Swiss Re, the world’s second-largest reinsurer, announced Thursday fourth-quarter that net profit dropped 45 percent after outlays on claims from natural disasters such as Hurricane Matthew and an earthquake in New Zealand proved costly.

Net profit for the year fell to $3.558 billion, behind the average estimate of $3.716 billion in a Reuters poll of analysts.

Swiss Re confirmed its mid-term targets. It also said Chief Underwriting Officer Matthias Weber had decided to step down, and would be replaced by Edouard Schmid, currently head of property and casualty reinsurance, as of June 30.