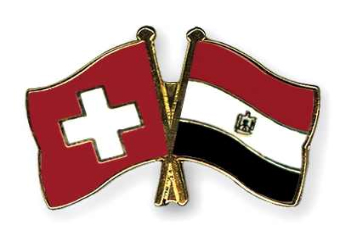 Switzerland will give Egyptian government an EGP35 million grant, to go for improving the drinking water quality in Aswan.

This comes after Egyptian Housing Minister Mostafa Madboly and Ambassador of Switzerland to Egypt Markus Leitner signed a finance agreement worth EGP35 million on Thursday.

As pursuant to the agreement, Switzerland will finance the Naserya pumping station project, ground and upper water reservoirs in addition to water carriers with a total length of 3 km in Aswan.

In this respect, Minister Madboly stated that his ministry has laid the foundation stone of the Naserya pumping station project in Aswan, which will serve around 100.000 citizens. The project, overseen by Aswan Drinking Water and Sanitation Company, is set to be finalized by the end of December 2016.