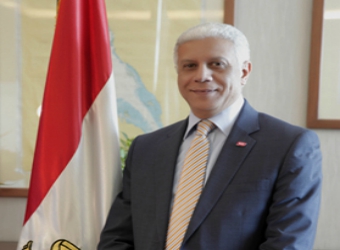 Yasin revealed that the talks between Telecom Egypt and Mobinil have been extended to further two months.

Last April, a case filed against Telecom Egypt by Mobinil was rejected by the Arbitration Committee, which sought to compel TE to apply the same interconnection rates that have been applied by Mobinil since June 2008.

The Arbitration Committee has stated, however, that a mutual price agreement must be reached between the two companies.

Interconnection rates tackle the prices for calls made by TE’s subscribers from its fixed lines to mobile lines.

Furthermore, TE’s CEO Yasin said his company would start a new round of talks with other mobile operators, Vodafone and Etisalat Egypt later, after reaching a mutual price agreement with Mobinil.