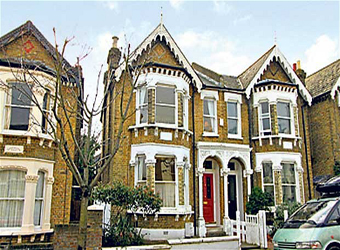 Global billionaires have weathered the latest economic uncertainty better than many with ultra high net worth individuals increasingly storing their wealth in bricks and mortar.

As a consequence, the value of billionaire property recorded growth of 3.6% in the second half of 2011 says Savills in its latest World Cities Review.

Safe haven cities like New York performed particularly well. The value of billionaire property in New York increased by 17% in the final half of 2011, fuelled by super wealthy overseas buyers from Russia, China, Brazil and Argentina seeking condominium investments.

London and Paris also saw price growth, with increases of 4% for this type of property.  London’s super prime market saw record sales in excess of £1.9 billion in 2011.

The notable exception is Hong Kong, where billionaire property fell by 5.9%. The city’s red hot ultra prime districts, The Peak and Southside, have cooled following price growth of 118% between December 2008 and June 2011.

Savills says that buyers are exercising caution ahead of anticipated price falls, and are seeking discounts on asking price. Such measures were unheard of just six months ago, and may indicate the market to come.

It also points out that the disconnectedness between the World Class cities and their hinterlands remains, according to Propertywire.

‘Our so called leisure properties are the second homes and holiday homes of rich city dwellers. They are the only properties in this Review that are not situated in the world cities themselves.  Leisure properties outside the city, and in some cases in different countries within the region, continue to underperform the urban centres,’ the review says.

The key change seen in 2011 has been that the ‘new world’ resorts have slowed substantially, while the ‘old world’ second homes have stopped falling and are starting to rise at the same rate as the ‘new world’.