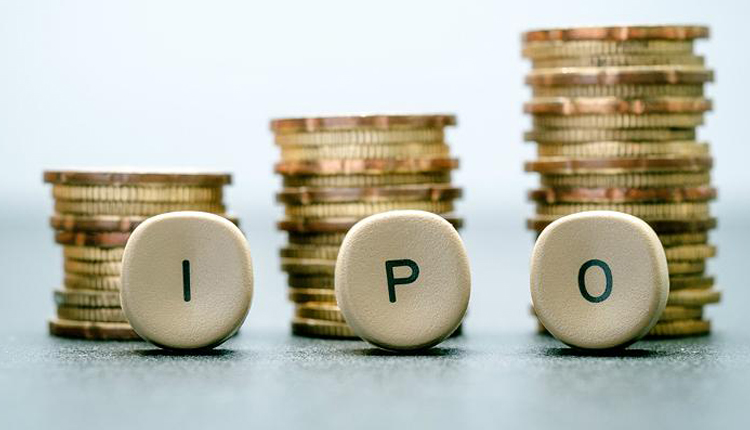 The long-awaited initial public offering of one of the biggest banks in the country, Banque du Caire, in particular could draw funds from outside the region, according to Hasnain Malik, head of equity strategy at Tellimer in Dubai.

“In 2019, Egypt has continued to be a consensus favorite among foreign investors, but this has been reflected in the performance of its biggest stock, CIB, not the rest, which are much less liquid,” Malik said in an email.

“An IPO of Banque du Caire, at the right price of course, could provide another listed stock with sufficient liquidity to attract fresh inflows from mainstream global emerging market funds.”

Nearly three years ago, Egypt unveiled a program to sell stakes in state-owned enterprises as part of broader efforts to revive the economy by devaluing the currency and raising interest rates to curb a dollar crunch that had battered business activity.

The listing plan largely stalled after officials sold an additional stake in state tobacco monopoly Eastern Company in March, yet may restart soon.

Officials expect to start the roadshow for a 30 percent-40 percent stake offering in Banque du Caire in January, Mohamed Eletreby, chairman of state-run Banque Misr, which owns the lender, said on Sunday.

In addition, payments firm e-Finance is wrapping up preparations for an IPO in the first quarter of 2020, its managing director, Ibrahim Sarhan, told the Hapi Journal news website.

Egypt’s EGX 30 equities gauge has lagged behind peers in emerging markets this year, rising 3.1 percent, while the MSCI Emerging Markets Index is up 8.9 percent.

The 30-day average value exchanged in Cairo’s bourse fell to 600 million Egyptian pounds ($37 million) on Sunday, 34 percent lower than a year ago.

The government had said it plans to raise 100 billion pounds from the sales in three years in sectors including banking, oil and finance, but have moved at a slower pace than expected. Banque du Caire and United Bank were intended to be sold this year, but both were put on pause amid a market downturn.

The decline in interest for stock trading in Cairo partly reflects the government’s measures to cool inflation that soared to over 30% in the wake of the 2016 currency float. Cuts in fuel and electricity subsidies have pressured business activity, which was already struggling amid weak consumer demand.

The impetus now, with the central bank easing rates, is on boosting private sector growth, which could lead to increased appetite for listed companies. But even that effort carries some risks.

“The focus right now is on SMEs,” said Allen Sandeep, director of research at Cairo-based Naeem Holding. “But large enterprises need to be supported as well in order for SMEs to thrive.They are intertwined,” he said, adding that further cuts to rates and adherence to the timeline for the privatization plan are important to help boost the market.

Israeli parties agree on March 2 election if no government formed