UAE court to issue judgment against Abraaj founder on August 26 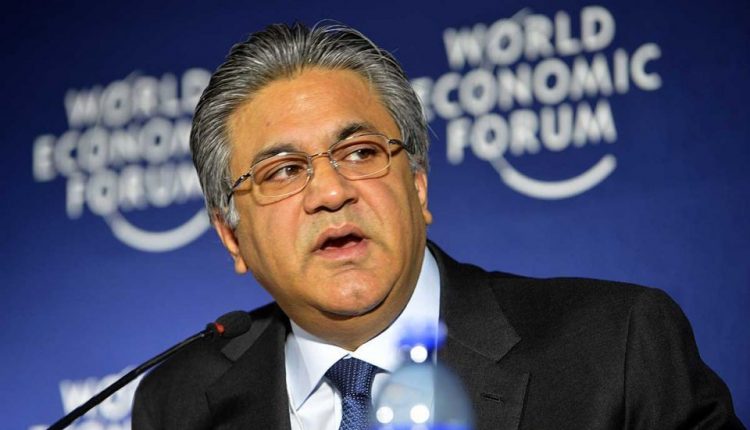 A United Arab Emirates court will issue a judgment on August 26 against the founder of private equity firm Abraaj, Arif Naqvi, and another executive for issuing a check without sufficient funds, a lawyer involved in the case said on Tuesday.

The criminal case in the emirate of Sharjah relates to a check for 798 million dirham ($217.3 million), signed by Naqvi and a fellow executive and written to Hamid Jafar, another founding shareholder in Abraaj.

Khalid al-Bannay, from Al Tamimi & Co, the law firm representing Jafar, said the court on Tuesday reserved the case for judgment on Aug. 26.

“Negotiations are still ongoing between the parties and hopefully they will reach a settlement before the next hearing,” he said.

Naqvi is the single biggest shareholder of Abraaj Holdings, which owns the investment management business.

Abraaj filed for provisional liquidation in the Cayman Islands in June after months of turmoil related to a row with investors over the use of their money in a $1 billion healthcare fund.

Potential buyers are also being sought for Abraaj’s investment management business, with a partnership of Kuwait’s Agility and United States-based Centerbridge Partners among the interested bidders, Reuters reported on Monday, citing a finance source. Others include York Capital Management and Abu Dhabi Financial Group.