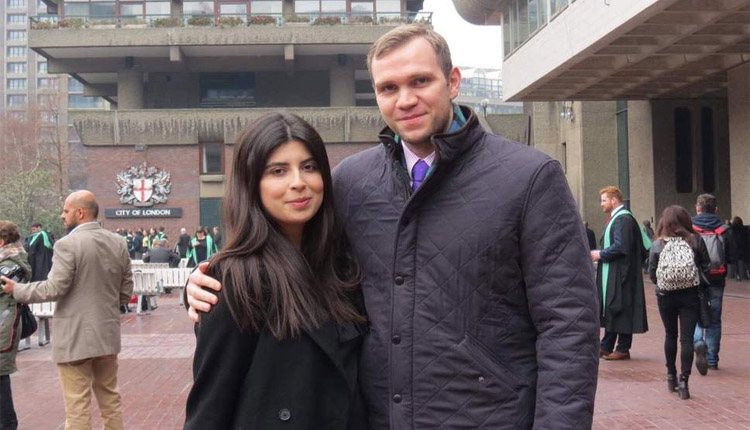 The United Arab Emirates on Monday pardoned a British academic jailed for life on spying charges, granting his family’s request for clemency minutes after showing a video of him purportedly confessing to being a member of Britain’s intelligence agency MI6.

The UAE president issued a pardon as part of the country’s National Day, effective immediately, according to a statement carried by state news agency WAM.

His release once formalities are completed follows intense lobbying by the British foreign secretary, Jeremy Hunt, amid an international outcry that left the UAE scrambling to produce evidence to justify claims that Hedges was a spy.

At a press conference on Monday, the UAE continued to insist Hedges was an MI6 agent, and played video footage showing him apparently confessing that he had been trying to discover military secrets, including about the UAE’s weapons purchases.

The UAE said a “gracious clemency was granted on Sunday in response to a letter from the Hedges family bearing in mind the historic relationship between the UAE and the UK”.

Hedges’ wife, Daniela Tejada welcomed the statement. “The presidential pardon for Matt is the best news we could have received. Our six-plus months of nightmare are finally over and to say we are elated is an understatement. That he is returning home to me and the rest of his family is much more than I was ever expecting to happen this week.

“Without the involvement of the media, the overwhelming support of academics, the public worldwide, the work of the British diplomatic body in the UAE and Secretary Hunt’s intervention, this would have never happened.”