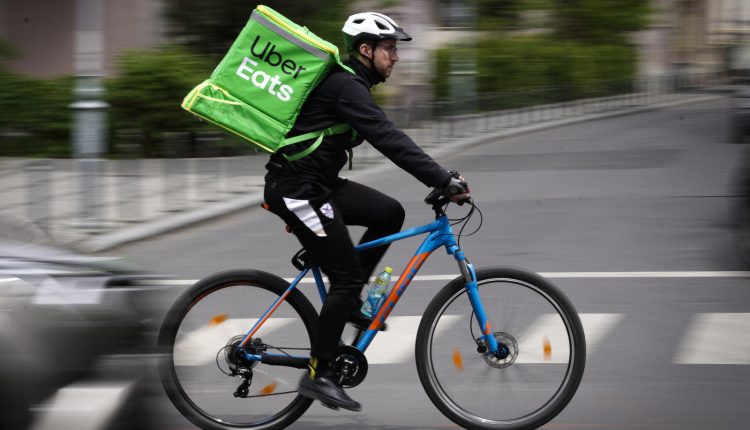 Uber announced on Monday that Uber Eats will exit from eight markets, including Egypt and Saudi Arabia.

The company said in a statement that the decision was taken because the eight markets did not offer a clear route to becoming the number one or number two online food delivery operator, its stated aim for its Eats business.

“We have made the decision to discontinue Uber Eats in Czech Republic, Egypt, Honduras, Romania, Saudi Arabia, Ukraine, and Uruguay, and to wind down the Eats app and transition operations to Careem in UAE,” a Uber spokesman explained.

“This continues our strategy of focusing our energy and resources on our top Eats markets around the world.”

Uber further said its core rides business was unaffected in all of the markets.

Operations will halt by June 4 in the markets, apart from UAE, where they will transition to Careem, its wholly-owned subsidiary operating primarily in the Middle East. About 50 full-time roles would be affected, the company added.

Uber said the discontinued and transferred markets represented 1 percent of Eats gross bookings and 4 percent of Eats adjusted core earnings losses in the first quarter of the year.

“After years of partnering with local restaurants to offer convenient, reliable food delivery, we have made the difficult decision to discontinue Uber Eats in Egypt at the end of Monday, 18 May.” the company said in a statement.

“While we are sad that Uber Eats is leaving Egypt, we are committed to continue serving our communities here through our Uber Rides businesses. Our number one priority now is to minimise the impact on the valued employees, restaurant partners, delivery partners and consumers who have supported us.”