UK face a ‘disaster’ in October as energy bill rise up 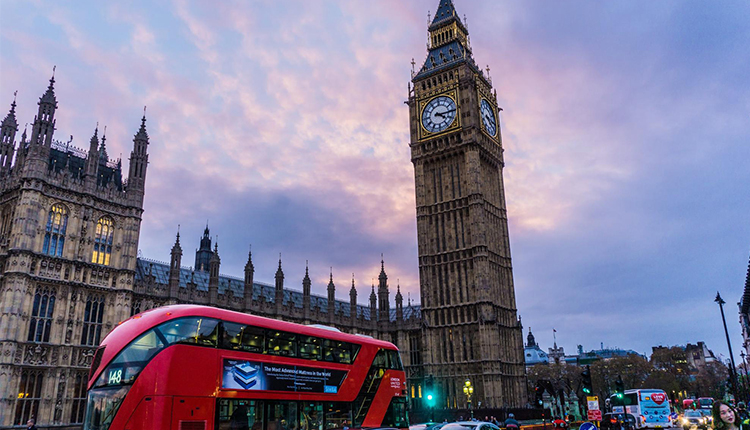 In UK, Energy users are going to meet disaster and miserable days as energy bills rose up as analysts are expecting that energy prices will rise up as high as £2,255 ($121.88) in October.

Last week, heads of energy companies alerted that nearly 40 percent of the British people could reach fuel poverty in winter.

“Extremely worrying, the situation households are going to be in October when the price will rise again”, in an interview on BBC on Tuesday show, National Energy Action (NEA) Chief Executive Adam Scorer said.

“The government has another chance to get ahead of the next phase of this crisis.” Scorer highlighted.

“The scale of this problem is beyond what the energy companies can do. This is a catastrophe for many households on the lowest incomes in the least efficient homes and it is only government that is able to step in.” Scorer added.

“They need to make sure that there is a plan for the winter, for the heating season. There needs to be a social tariff, the best levels of price protection for the most vulnerable households and they need to start insulating homes.” Adam Scorer concluded.