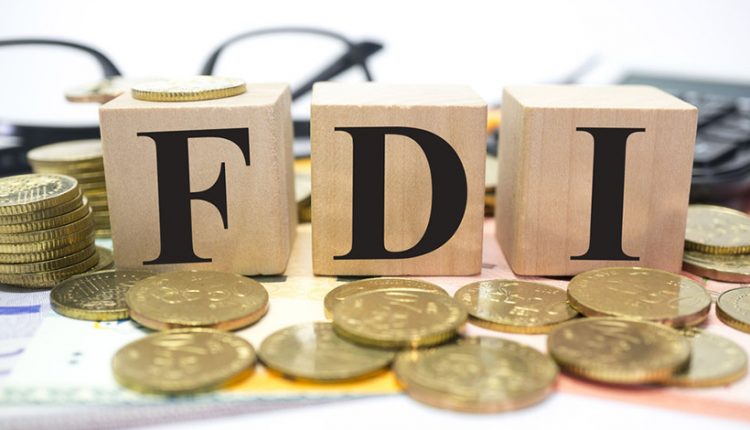 Egypt remains Africa’s top foreign direct investment (FDI) despite the 39 percent drop witnessed in 2020 due to coronavirus pandemic, according to the United Nations Conference on Trade and Development’s (UNCTAD) most recent Investment Trends Monitor.

Fears over the pandemic caused a historic fall in global investment flows during 2020. That’s why Egypt attracted $5.5 billion of FDI last year, down from $8.5 billion in 2019, in what was a sharper decline than the 32 percent average among North African economies and 18 percent dip across Africa.

Developing economies got off fairly lightly, witnessing a 12% decrease in FDI during 2020. This compares to the 42 percent fall in global flows – amounted to some $630 billion – which was slightly worse than UNCTAD’s projection for the year made in October. That is also a 30 percent lower than the nadir seen in the aftermath of the global financial crisis.

The pain was mostly felt by developed economies in Europe and the U.S., which saw a 69 percent dive in inflows. Overall, developing economies still constituent the bulk of global inflows, reaching a record 72 percent.

According to the report, FDI will remain weak in 2021 due to low greenfield finance announcements last year—which dropped by about 63 percent in Africa and 46 percent for developing economies — and continued uncertainty over the rollout of COVID-19 vaccines. Growth in 2021 is expected to largely come from less productive cross border mergers and acquisitions (M&A) — particularly in technology and healthcare sectors — rather than new projects.

As for new industrial investment, the outlook “does not bode well,” the report added.