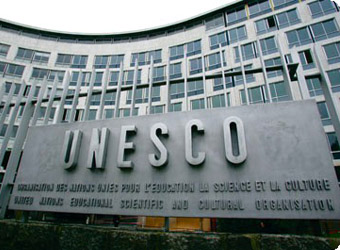 Israel was surprised by the U.S. decision on Thursday to quit UNESCO, Haaretz reported.

Four senior Israeli and American officials, speaking on condition of anonymity, said there was no coordination with Israel in the days before the decision was announced and that the Trump administration did not tell Israel beforehand.

The senior Israeli officials said that in recent months the possibility of the United States leaving the United Nations Educational, Scientific, and Cultural Organisation had come up in talks between Israeli and US diplomats in New York and Paris.

They said the issue was also brought up during the June visit to Israel of US Ambassador to the UN Nikki Haley. But the Israeli sources said that at no point did the Americans tell Israel a decision had been made to withdraw.

Despite the generally close relations between Israel and the administration of President Donald Trump, the affair exposed a grave lack of coordination between the two countries.