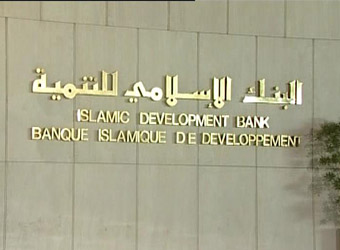 Saudi Arabia-based lender Islamic Development Bank (IDB) plans a new strategy worth $3 billion to cooperate with Egypt within the period from 2018 until 2020, the group’s President Bandar Hajjar was quoted by the Egyptian investment and international cooperation ministry as saying on Sunday.

The strategy along with other plans were mulled by Hajjar and Egypt’s Investment and International Cooperation Minister Sahar Nasr on the sidelines of the World Bank/International Monetary Bank’s annual meetings in Washington, said the press release.

The IDB is set to increase its contributions to next projects in Egypt, including upping investment in the Egyptian entrepreneurship program, said the statement, adding that the bank also offers investment guarantee and insurance services to Egypt through its agency, the Islamic Corporation for the Insurance of Investment and Export Credit (ICIEC).

At the meeting, Nasr invited the IDB chief to attend a conference on investment in Africa to be held under the auspices of President Abdel Fattah al-Sisi in Sharm El Sheikh on December 7-9. The gathering will be organized by Cairo in cooperation with the COMESA bloc.