US lawmakers approve charges against Donald Trump, impeachment is near 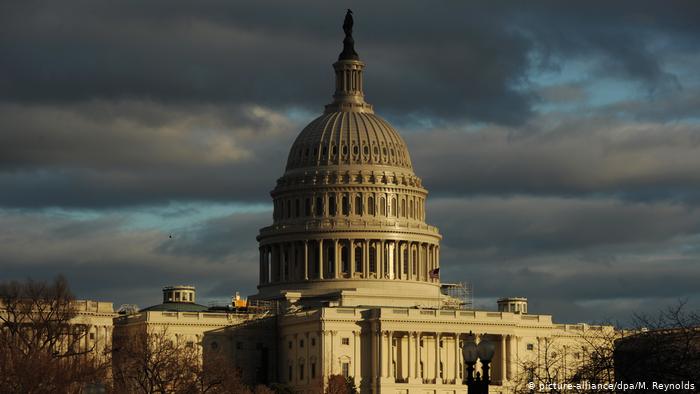 US lawmakers on Friday approved two charges against US President Donald Trump, voting strictly along party lines. This effectively paves the way for the lower house in Congress to vote to impeach the head of state.

The House Judiciary Committee approved articles that charge Trump with abuse of power and obstruction of Congress over pressuring Ukrainian President Volodymyr Zelenskiy to investigate Democrat political opponents in the US on his behalf.

The vote was 23 in favor and 17 against, reflecting the Democrat-Republican split on the committee.

“Today is solemn and sad day,” said Committee chairman Jerry Nadler of the Democratic Party. “For the third time in a little over a century and a half, the House Judiciary Committee has voted articles of impeachment against the president.”

The articles of impeachment will now head for a vote by the full House of Representatives next week. The lower house is expected to vote in favor of impeachment, which would trigger a trial of Trump in the Senate.

However, Trump is unlikely to be removed from office even if he is found guilty as the Senate is dominated by Republicans who have so far defended his actions.