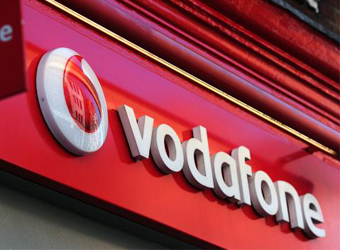 The mobile operator said the financial results were based on euro’s exchange rate of 9.8 Egyptian pounds since the second half of 2017 financial year witnessed Egypt’s decision to liberalise the Egyptian currency’s exchange rates against foreign currencies on Nov. 3.

The parent company reported a €6.1 billion loss for the year to end-March, dragged down by the troubled Indian unit it is spinning off.

ABK is the best new banking brand in Egypt: The Banker